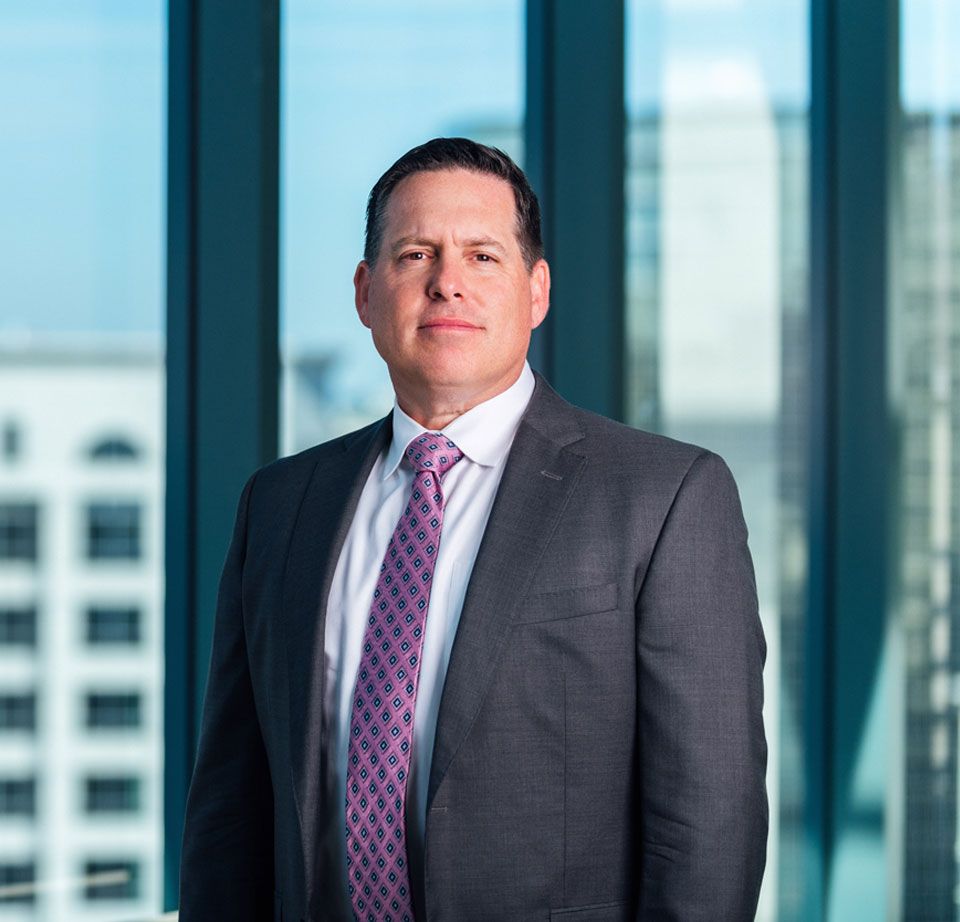 After passing the California Bar on his first attempt he found work with a construct defect litigation firm. After several months working in construction defect, Mr. Drelich accepted employment as an associate attorney handling personal injury matters. It was then that he realized that he preferred helping injured people and wanted to fight hard to see that their rights were not being trampled on by insurance companies and large corporations. After several years of working as an associate, Mr. Drelich formed a partnership with his then employer. The partnership had offices in San Diego and Temecula, handling cases throughout southern California. During that time the practice expanded to include workers’ compensation claims.

Following several years of a successful partnership, Mr. Drelich decided it was time to go out on his own, and created The Drelich Law Firm. Having represented hundreds of clients from many different backgrounds, Mr. Drelich prides himself in providing quality, professional and ethical representation. With San Diego now being home for over 23 years, Mr. Drelich continues to represent the people of San Diego in their injury claims. When not devoting time to his injury practice, Mr. Drelich enjoys spending time with his wife and two daughters, as well as activities such as golf, hiking and exercising.